Homemade migas using linguica sausage from Farm Girl Natural Food, which can also be found on Facebook; I also used our very own farm’s eggs, home-grown onions and jalapeño peppers!

They were most excellent and Annie approved. So much so, she had to take a nappy on the couch after breakfast! 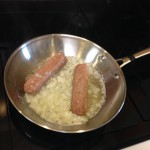 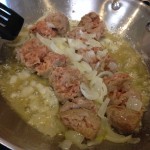 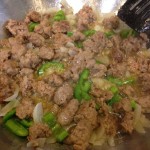 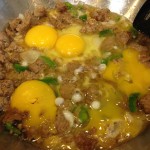 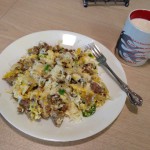 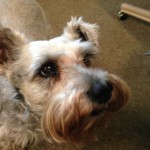 PuTTYTray has a new build!

Just to make sure everyone knows, PuTTYTray (or Putty Tray) has a new build, based on some security fixes that were released by Simon Tatham. The current build of PuTTYTray is current with PuTTY’s trunk.