Oh my! This is the best Oktoberfest I’ve ever tried. Definitely gets a thumbs up! 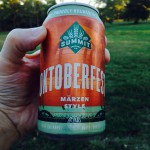 Microsoft, are you freaking kidding me?

And this is why I sometimes really get frustrated with Microsoft Windows. 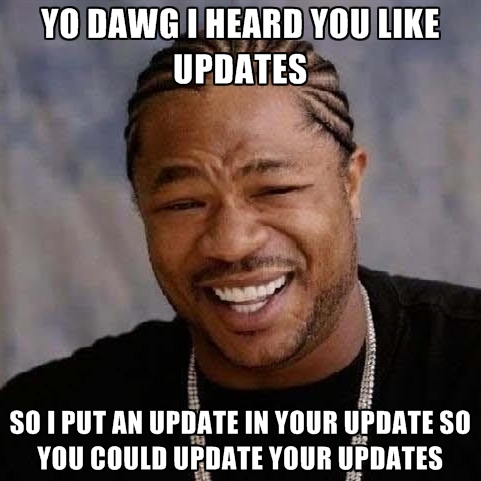 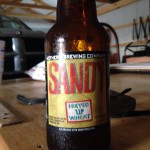 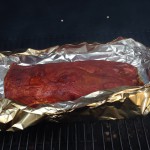 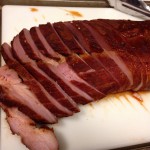 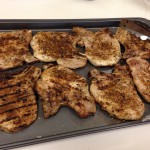 It’s a hot August evening and I wanted a good chill down. Just what the doctor ordered. 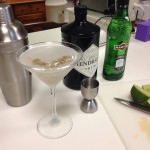 Look into my eyes

You want to give me the summer sausage … Just hand it over slowly. 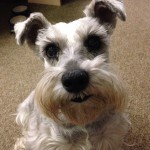